USEMeasures the motion of drone 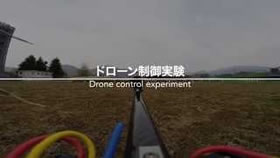 The airframe must also be kept level when hovering, meaning the xy-plane must be accurately measured. Since the GNAS motion sensor can also offer high precision measurement of the angles (pitch angle, roll angle) of the horizontal plane, it also improves the drone’s horizontal stability.

It is necessary to have the correct azimuth and position information in order for a drone to change the orientation of its position and fly towards its objective direction. The GNAS motion sensor can output position information using a stabilized azimuth with low drift or the fusion algorithms of the GNSS and 6-axis sensor, allowing for improved automatic navigation performance of the drone. 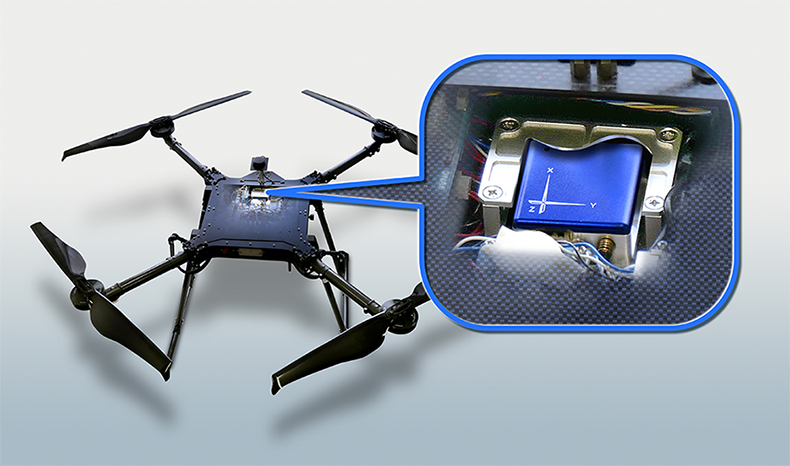 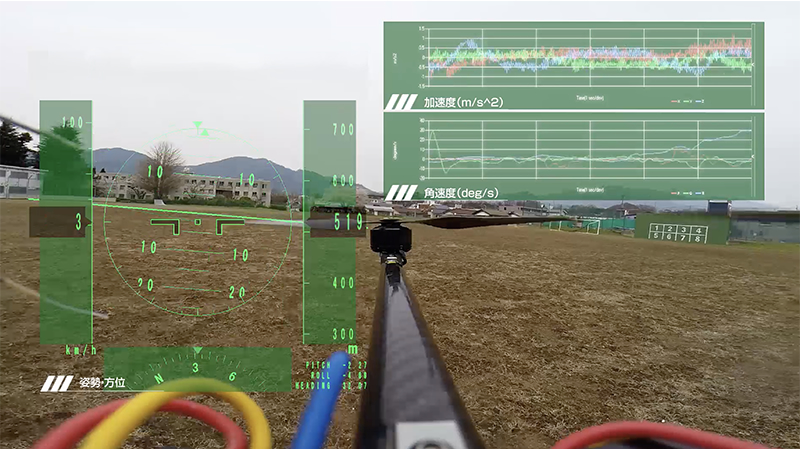 You can see that the acceleration and angular velocity both change with the airframe movement.
The exact attitude angle, velocity, and altitude of the airframe are simultaneously measured.

Position information output by the motion sensor is synced with all motion data such as acceleration and attitude angle, allowing you to measure how much movement there is at a given position. Stabilized position information from the GNSS and 6-axis sensor fusion can be output at a high frequency, making it optimal for position controlling of a drone flying at high speeds.